Omsk (Russia): Saudi motorsport legend, Yazeed Al Rajhi, and his Irish navigator Michael Orr are well prepared for the third round of the 2021 FIA World Cup for Cross-Country, Silk Way Rally which will cross the territory of two countries – Russia and Mongolia on July 1st-11th.

Al Rajhi and Orr are more than excited for an Asian-spirited adventure but this time, a high-caliber round in the world of rallies, Silk Way Rally 2021. Especially the Irish co-driver will make his comeback this week after Baja Sharqiyah accident early this year, at the same time It will be the first time Orr will co-drive Yazeed in the second biggest rally-raid event after Dakar.

Silk Way 2021 will be the fifth participation for the Saudi star, Al Rajhi in his career, and it encounters the year Silk Way became a round of the FiA World Cup for Cross Countries. However, Yazeed won Silk Way Rally title in 2018 in its eighth edition and became the first Saudi and Arab professional rally driver to win the Silk Way Rally in highest category, T1. And in this season, Al Rajhi will represent his country, the GCC, and all Arab countries, as he is the only Arab to participate in the Silk Way Rally.

Kicking off from the Siberian city Omsk, (the largest city of the West-Siberian region in Russia) on the first of July, the organizers have drawn an entirely new challenging route for the 11th edition race, the rally will feature 10 multiple and technical stages with an over course of 5000 km including more than 3,000km in special stages.

This fascinating route which started from the Siberian region will traverse mountainous Mongolia, then the Gobi Desert (which is the fifth-largest desert in the world) before reaching the finish line on July 11th at the capital city of Mongolia, Ulaanbaatar “the Land of the Blue Sky” where the white tiger awaits us.

Yazeed Al Rajhi: “I am very happy to participate in the Silk Way Rally and this will be my fifth time in my career.”

“I won here in 2018, Silk Way is a very difficult rally, you can never predict it. So, it is one of the most difficult rally-raid in the world after Dakar of course. With difficult and rough terrain, we have to continue our efforts until the finish line by setting the required strategic plan to face the challenges, the last days are often decisive because as we know the world of motorsport is full of surprises and mysteries.”

“This year, Silk Way Rally will pass through two countries, Russia and Mongolia only. It is a new and challenging route that requires high skills and long rally experience. It will surely be as tough as it is wonderful.”

“Anyway, we’re looking forward to a wonderful ten stages of Silk Way Rally and a lucky journey as I also would like to thank my strategic partner Toyota and Abdul Latif Jameel Motors for their unlimited support” Yazeed added.”

On the other side, Yazeed talked a bit about Michael’s comeback he said: “Michael Orr will return to the team for the Silk Way Rally after his full-recovery from Sharqiyah Baja accident and I am happy that he is back. We are looking forward to an extremely exciting race, we hope God will grant us success and luck in this mission.”

Michael expressed his longing for the comeback onboard with Yazeed after he had been absent since last March, saying: “I feel very excited to be back with Captain Yazeed after my almost long recovery journey, I received the green light from my doctors and I am happy to be back again.”

“Of course, it will be my first experience with the team in the Silk Way Rally. It will be definitely a tough competition. We have a long rally, long stages in Mongolia, exciting terrain! I will do everything I can for the team to win the rally title.”
“My recovery process has been slower than I expected. In fact, my fractured neck took longer time to be healed, and thankfully, here I am today! Looking forward to win the Silk Way Rally title with Captain Yazeed.” 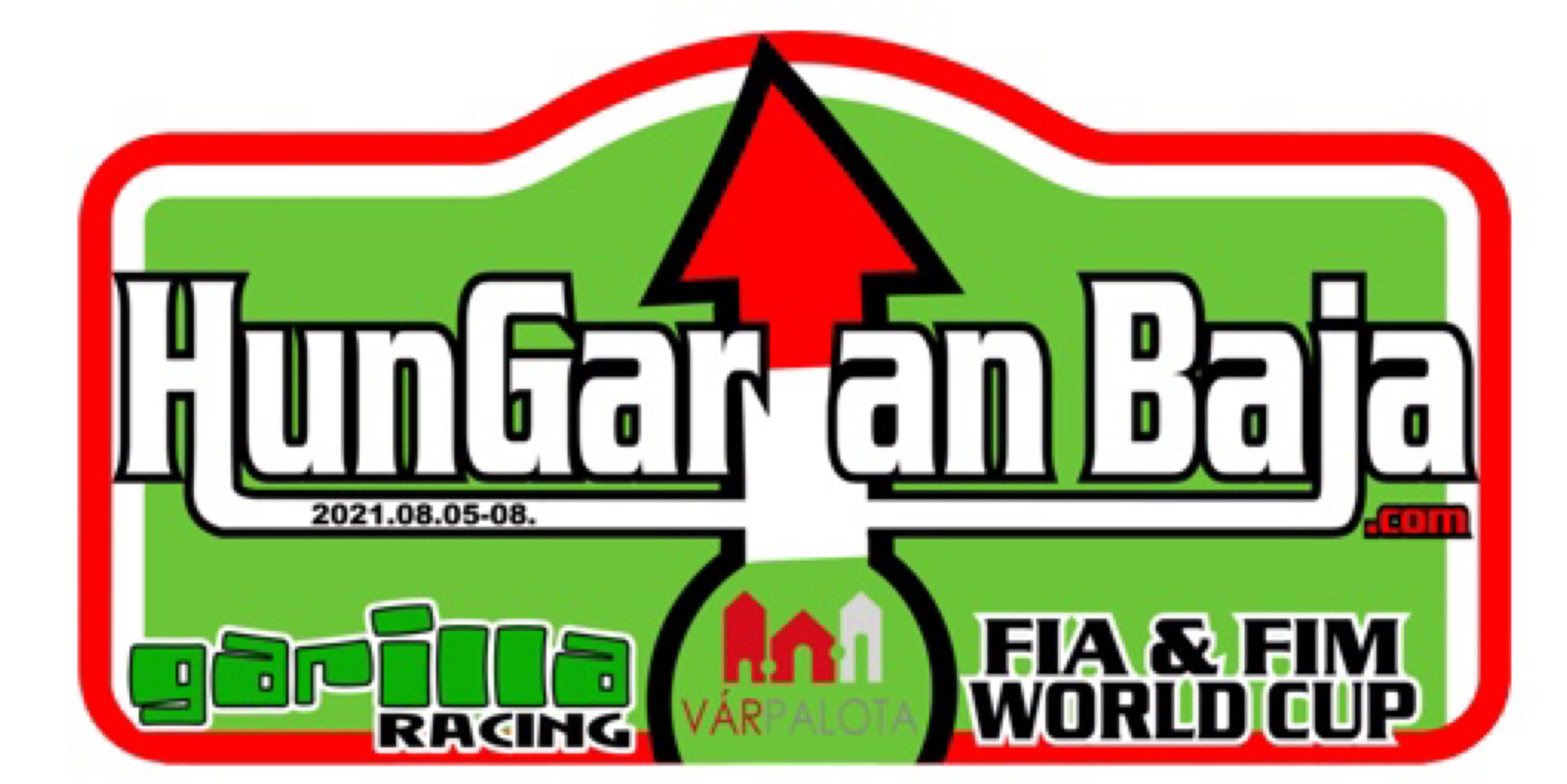